There are more than one billion people living on less than $1 dollar per day. Anyone interested in knowing what that’s like should read Katherine Boo’s compelling book “Behind the Beautiful Forevers”. 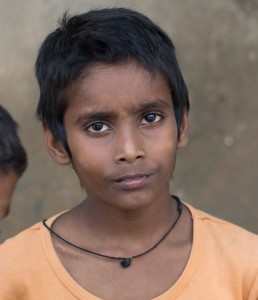 It follows the daily life of a group of slum dwellers surviving in the shadow of the extravagant five star hotels that have risen alongside Mumbai’s international airport. Through the eyes of children it shows how hope, the most powerful escape from the poverty trap, is demolished by deceit and corruption.

There is a great deal of academic literature trying to explain why the rich world’s efforts to provide aid to the poor have failed. The story of these peoples’ lives provides a better answer.

Another author, also one who has spent years living with the poorest of the poor, Esther Duflo provides academic insights in her book “Poor Economics” coauthored with Abhijit V. Banerjee. She agrees that hope is the key ingredient to defeating the poverty trap.

And that hope is what politicians, in many countries, abuse to get themselves elected.